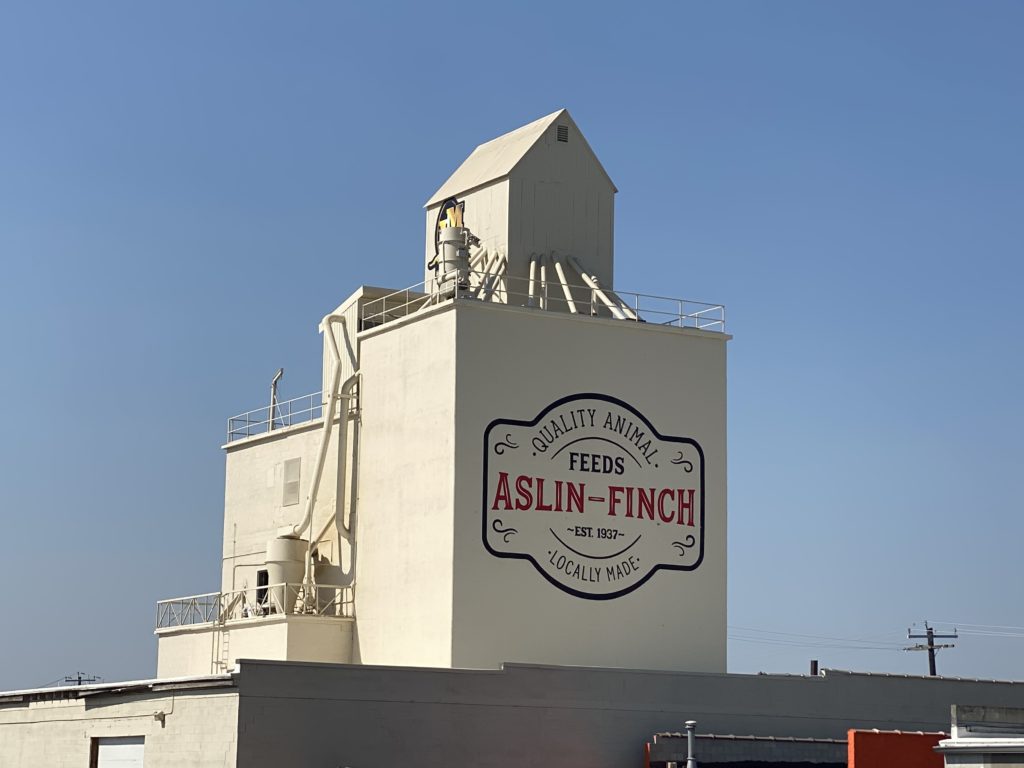 Formerly known as Aslin Finch, AFCO Distribution & Milling manufactures a variety of feed products that are shipped to eight northwest states as well as Hong Kong and Japan. Eighty percent of the grains used in production of their feeds are sourced from the productive farmland surrounding Spokane. 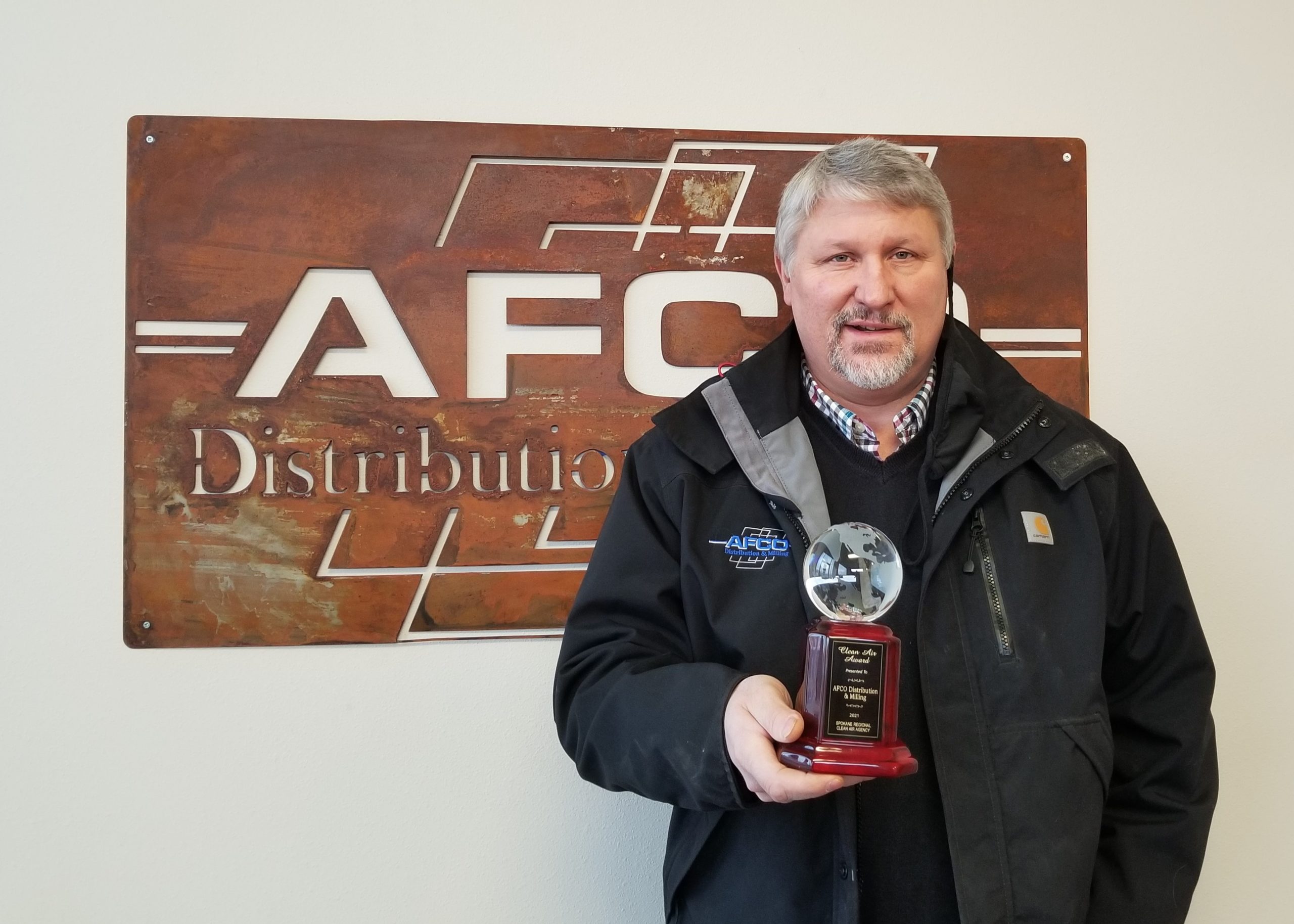 The company has been operating in the Spokane Valley since 1934. For locals, the company might best be recognized by its six-story concrete tower, visible from Interstate 90 near the Sprague Ave exit.

Lloyd Campbell is AFCO’s Director of Wholesale Distribution & Milling and has worked at the company for nearly 40 years.

"When we began operating, there were no air quality standards or dust control equipment, so we were ‘grand fathered’ to continue operating as long as we did not make changes to our existing equipment. But the time had come to make the needed changes,” said Campbell.

That time came in 2013 when the company was acquired by Skagit Farmers, an agricultural-based cooperative with a mission to preserve and enhance the agricultural viability of the local agriculture economy. When Campbell brought the long-standing air quality issues to their board of directors, they fully supported making the changes to bring the mill up to standards.

In September 2018, AFCO completed its final improvements and shortly thereafter were no longer required to register with Spokane Clean Air. There have since been no complaints to the agency about dust emissions from the facility.

According to Campbell, improvements to their filtration system made a huge difference, not only to maintain FDA standards for dust accumulation, but also to the air quality in the mill. A brief overview of other measures at the facility:

According to Campbell, making equipment changes is only part of the equation.

“You’ve got to look at all of your standard operating procedures. We ended up changing several parts of our processes. Employees should be made aware of why the changes are needed. Educating suppliers and drivers about new policies is vital."

After seeing the dramatic results, Campbell wishes only that the changes would have come sooner.

"We are proud that we took this journey, and we will continue to monitor its success.”

Congratulations to Campbell, and Kyle Morgan, Mill Manager, and everyone at AFCO Distribution & Milling!

The Clean Air Award is presented annually to a company that has consistently demonstrated a commitment to reduce air emissions. The award is to publicly express our appreciation for innovation and to encourage others to follow suit. 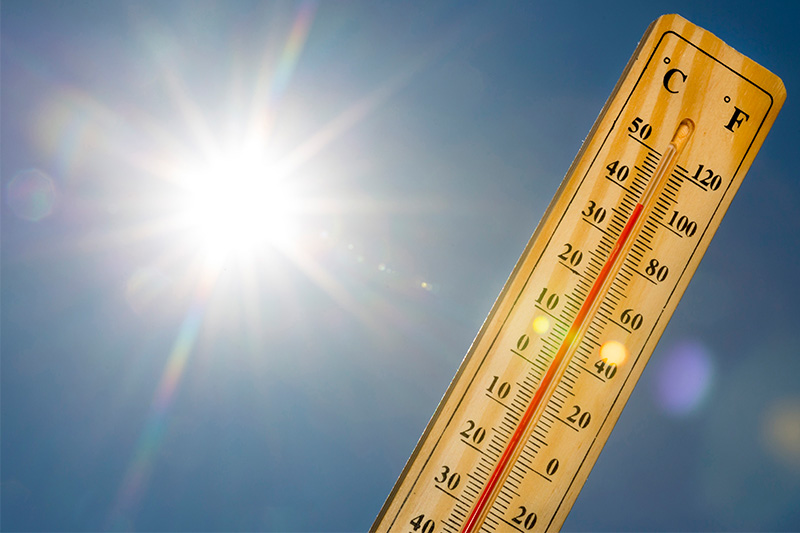 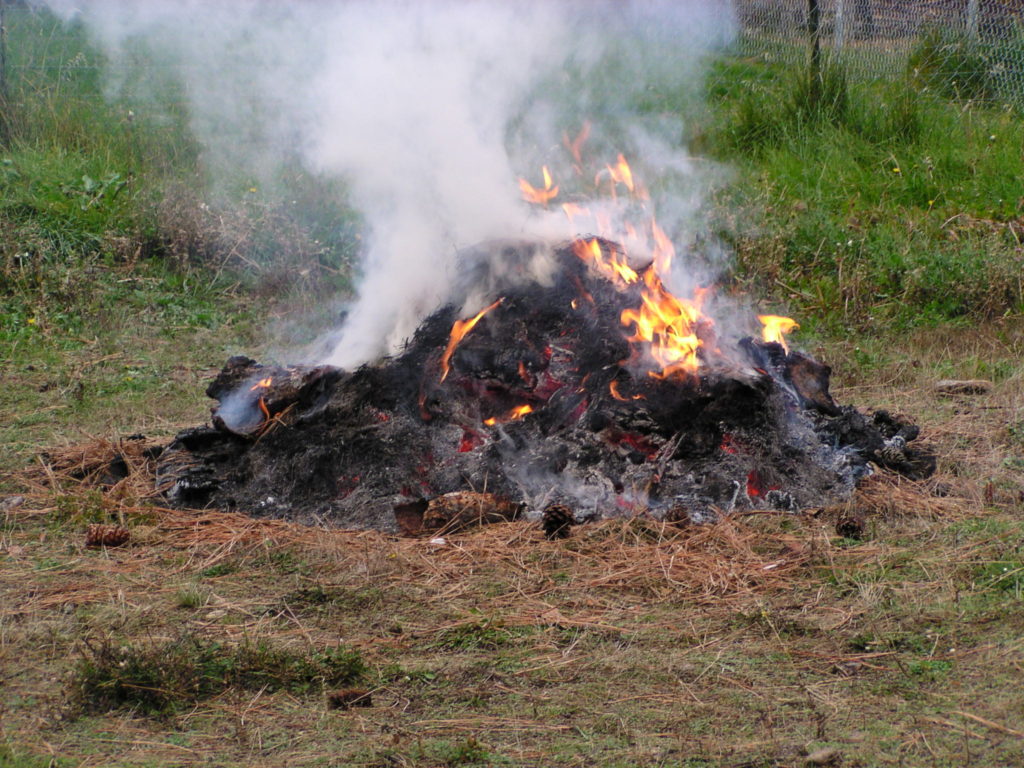 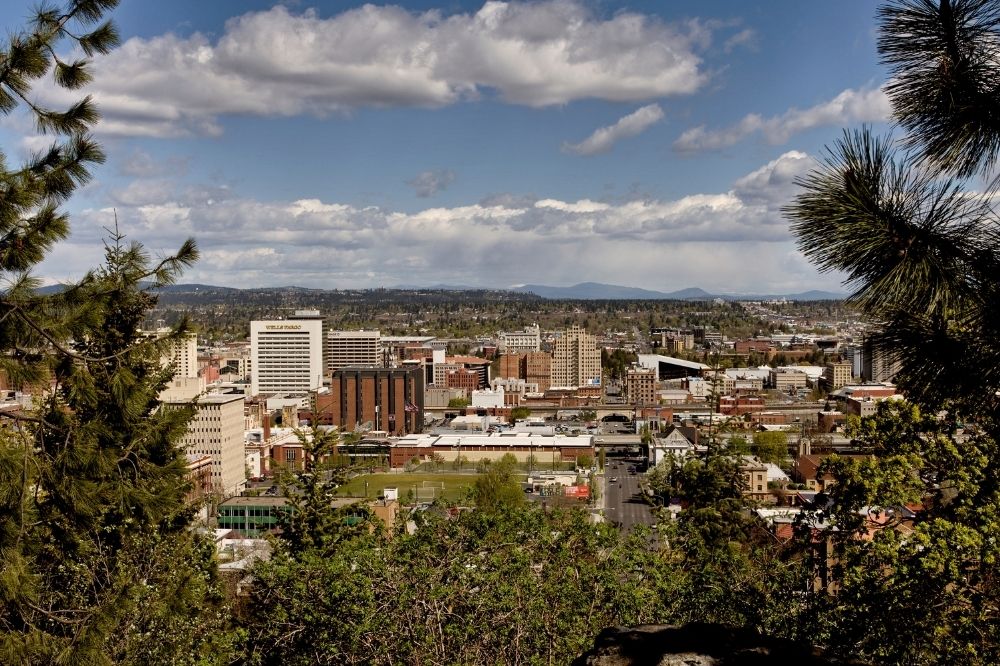 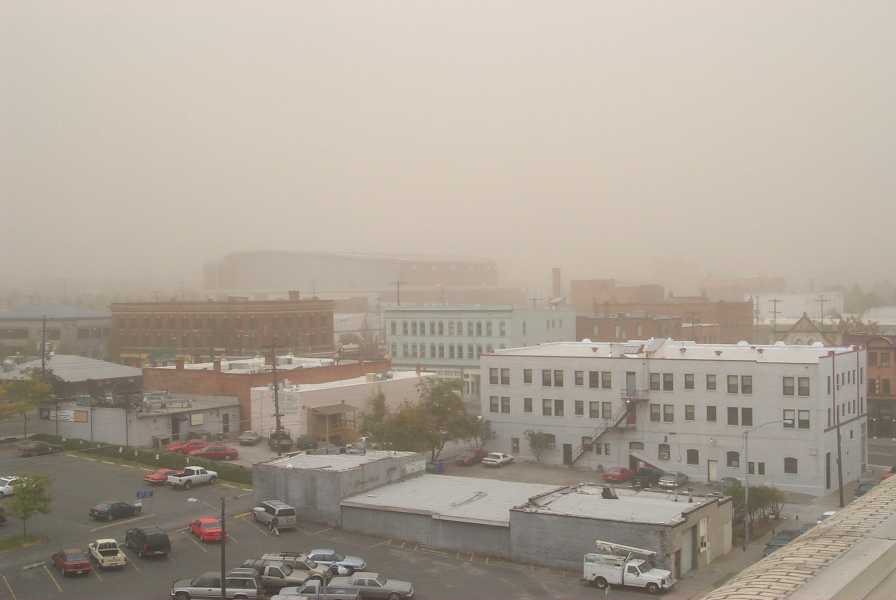 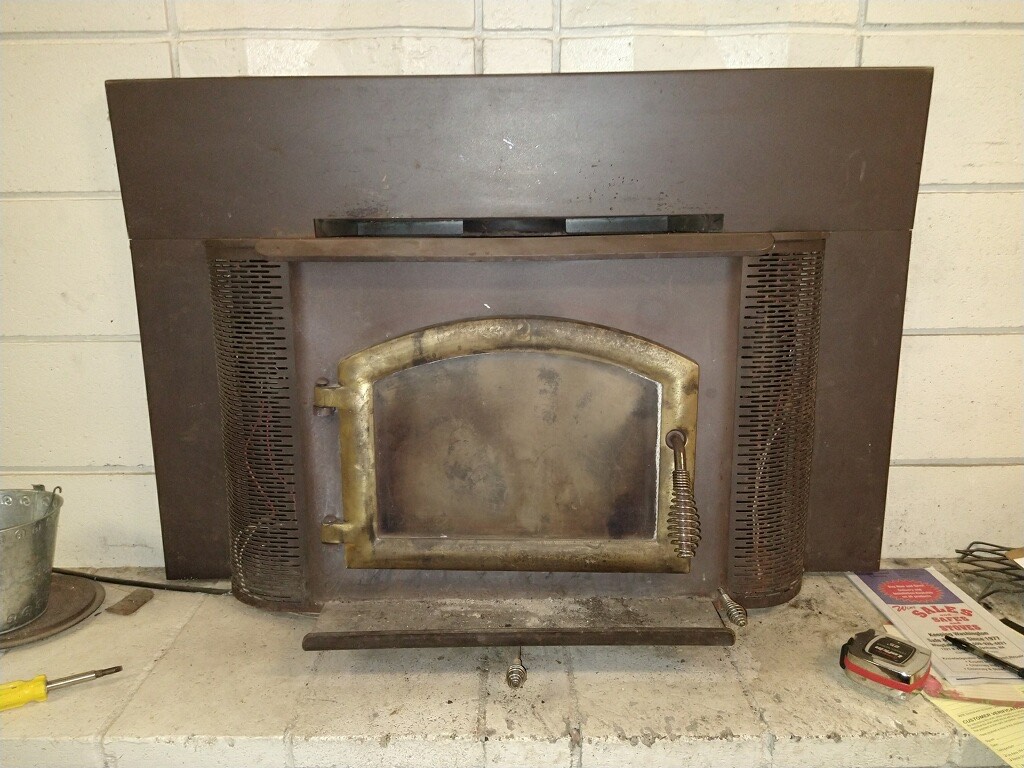 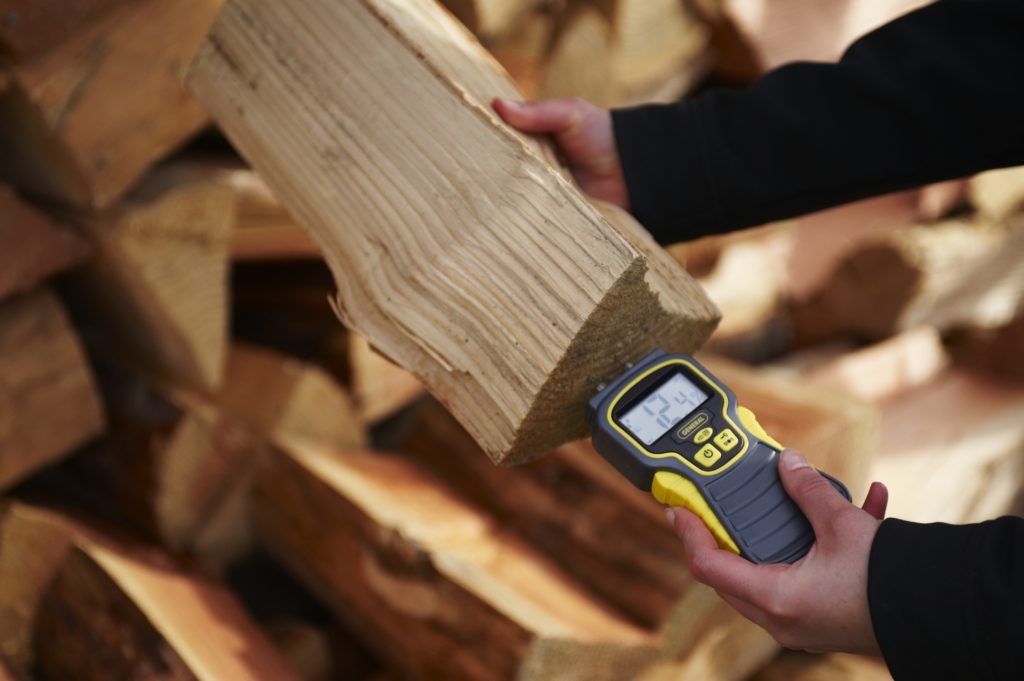 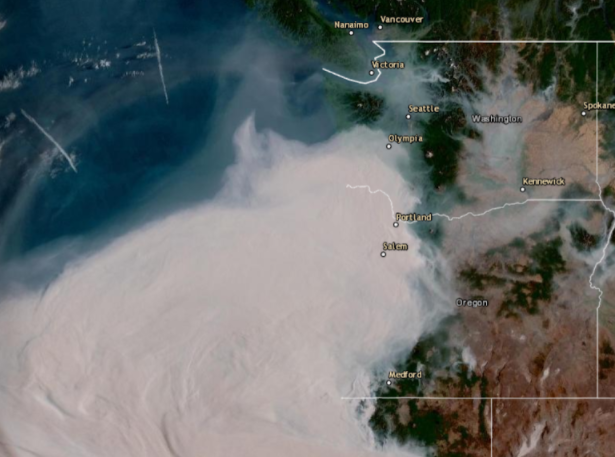